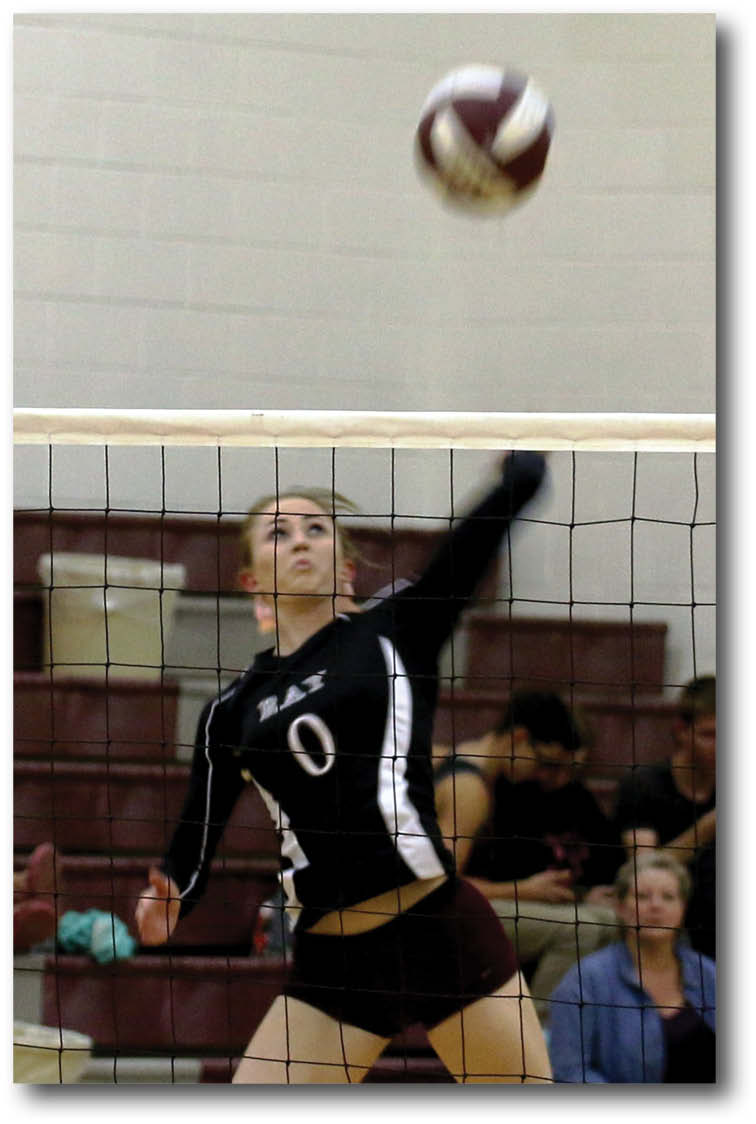 The All-State team, which represents the best players in each division, was selected by the high school sports staff of azcentral.com. Consultations with coaches as well as statistics and observations of azcentral.com staff members were used to select the recognized players.

The Bearcats reached the quarterfinals of the 2014 Division V State Volleyball Championship, where they were defeated by top-seeded and eventual runner up, Glendale Prep.