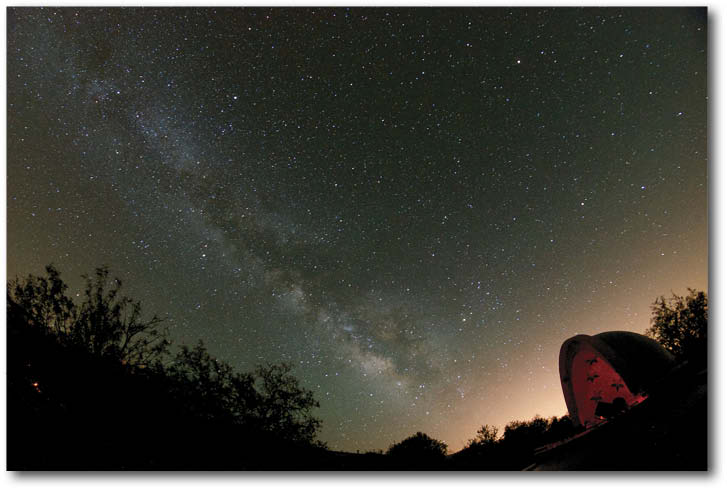 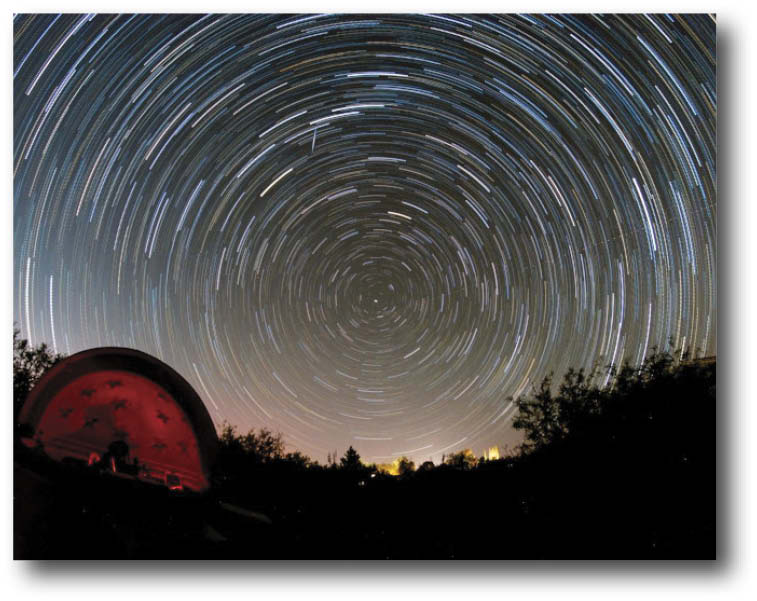 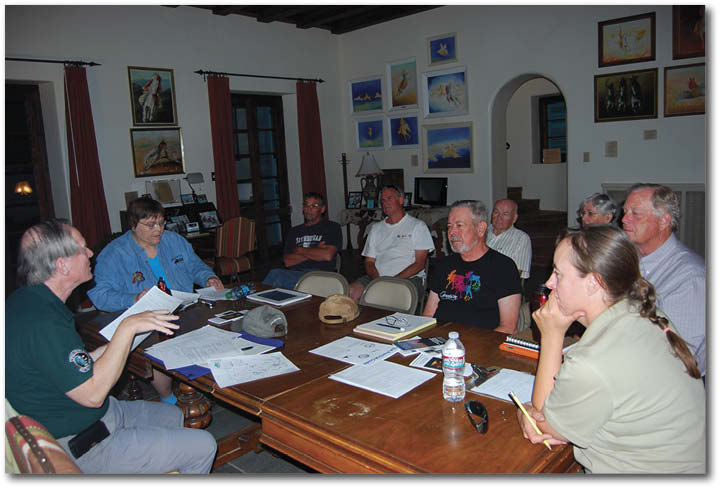 The Oracle Dark Skies Committee had its kick off meeting Thursday, April 10 at the Kannally Ranch House in Oracle State Park. The meeting was well attended and plans are being developed to have Oracle State Park become a designated International Dark Skies Park (IDSP). Once Oracle State Park is designated as an IDSP, it will become the model for additional parks within the Arizona Parks system to follow. The IDSP designation will be good for Arizona, Pinal County, the Copper Corridor, Oracle, and the environment.

The Oracle Dark Skies Committee is being led by Mike Weasner of Oracle. He is an amateur astronomer with a BS degree in Astrophysics. Mike is a former fighter pilot, pilot instructor, former manager in the US Air Force Shuttle Program and a retired senior manager for a large aerospace company. The committee will be gathering support letters from politicians, businesses, organizations, government agencies and others as well as looking for sponsors.

The International Dark Skies Association (IDSA) is an organization dedicated to preserving and protecting the night time environment and our heritage of dark skies through environmentally responsible outdoor lighting. They are considered the authority on light pollution and are consulted by government agencies in developing lighting ordinances. The IDSA is the approving authority making Oracle State Park an International Dark Skies Park provided they meet the qualifications. It is believed that Oracle and the lower San Pedro Valley have some very good dark skies.

Achieving the International Dark Skies Park designation will bring recognition to Oracle State Park. The IDSA has thousands of members in 70 countries. They also have chapters and affiliates around the world. Other benefits the park would receive are:

• Oracle State Park and the community of Oracle would reap economic benefits from increased visitation to the area.

• County wide public relations and economic benefits from having an International Dark Sky Park in Pinal County. Visitors coming to the park would be exposed to the Copper Corridor area and Pinal County.

• Through the education of residents, light pollution will be reduced which will result in long term health, environmental, and economic benefits within Pinal County.

The Oracle Dark Skies Committee will be meeting every week on Thursday at 6:30 p.m. at the Kannally Ranch House in Oracle State Park. If interested in volunteering, sponsoring, or would like more information contact Mike Weasner at 520-289-3402 or email: mweasner@mac.com.