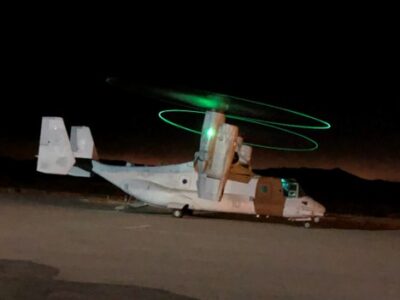 Military officials have named the five Marines who died when their MV-22B Osprey crashed during a training flight in Imperial County on Wednesday, June 8, 2022.

The Marines killed were:

“It is with heavy hearts that we mourn the loss of five Marines from the Purple Fox family,” said Lt. Col. John C. Miller, the squadron’s commanding officer. “This is an extremely difficult time for [us] and it is hard to express the impact that this loss has had on our squadron and its families.”

The crash’s cause is under investigation, Englehart said.

Early radio calls from the scene by emergency responders and social media posts suggested that the aircraft may have been carrying nuclear materials. Marine officials said later that those reports were not true.

San Manuel Airport manager Parrish Traweek confirmed that the crew of the Osprey was part of the group that made a visit to the San Manuel airport.

“They were here in San Manuel a couple of years ago flying night sorties,” Traweek said.

Our hearts and thoughts go out to the families of the crew. 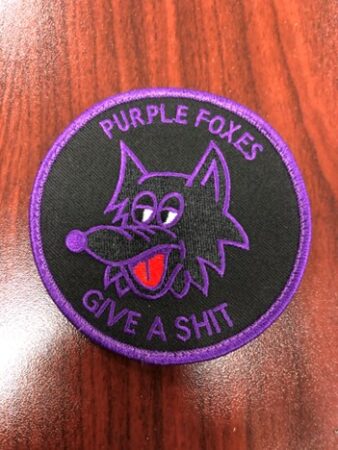