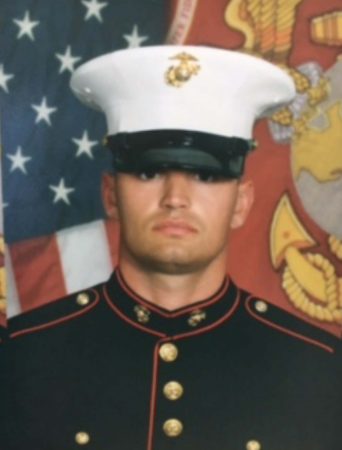 While in recruit training PFC Brletic accomplished/achieved the following: Series Honor man, Meritorious Promotion to PFC, Platoon Guide, Qualified as an Expert Rifleman with an M16-A4.