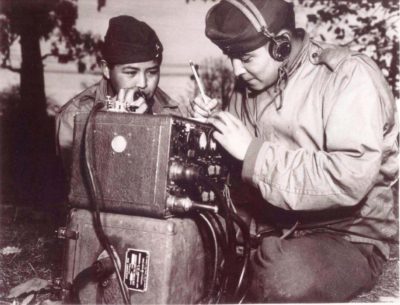 November is Native American Heritage Month. It is a time to celebrate the rich and diverse cultures, traditions, histories and important contributions of Native people.  Having just celebrated Veteran’s Day, some native people history about the service to their country by their veterans is appropriate.

Native Americans have served with distinction in every war beginning with the Revolutionary War to our current wars in Afghanistan and Iraq. The warrior spirit and their courage that once made them formidable enemies during the Indian Wars has been displayed throughout our country’s history. Native Americans have the highest percentage of any ethnic group in the United States serving in the military.

Considering the U.S. government’s treatment of Native Americans throughout its history, broken treaties, banishment to reservations, and genocide, it is hard for one to understand their willingness to fight for a nation that has treated them so dishonorably. Some say it is the Native culture and their prized qualities of strength, honor, pride, wisdom and devotion to the survival of their people, culture, and homeland. They consider themselves part of their tribe and part of America.

During the Revolutionary War native tribes fought on the side of the British as well as the colonists. Tribes also fought for the British as well as the Americans in the War of 1812. They also fought for both sides in the Civil War. In the Plains Indian Wars members of certain tribes fought on the American side against their traditional tribal enemies. During the Apache Wars, many joined the U.S. Army as scouts and fought against their fellow Apaches. Twelve Native Americans were awarded the Congressional Medal of Honor during this time. Teddy Roosevelt recruited Native Americans for his Rough Riders during the Spanish American War.

During World War I, although Native People were not yet American citizens, many joined the fight in Europe. A number of them received medals for bravery. Near the end of the war, eight Choctow warriors took over the field communications in an area surrounded by Germans. They used their native language to send tactical messages to other units which helped defeat the Germans. It was code talking before the famous Navajo Code Talkers of World War II. Fourteen Native American women served in the Army Nurse Corps. Native Americans would become American citizens in 1924. 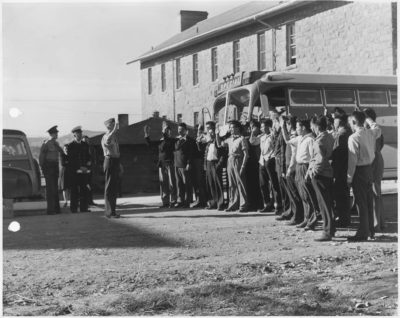 In World War II, Native Americans were eligible for the draft but enlisted in record numbers. Over 40,000 fought in the Pacific and European theaters. Four hundred Code Talkers were deployed with the Marines in the Pacific and these Navajo Code Talkers played an important part in the War. In the European Theater, 17 Comanche Code Talkers saw brutal action as part of the Army Signal Corps. Five Native American soldiers were awarded the Congressional Medal of Honor.

Following the end of World War II, many Native American Veterans benefitted from the G.I. Bill and furthered their education. A number of them began fighting for their full civil rights and a better life for Native People. In 1947 they successfully led a fight for the right to vote in Arizona and New Mexico.

Native Americans fought in Korea, Vietnam, the Gulf War, Iraq and Afghanistan. Fifty thousand Native Americans served in the Vietnam War. Ninety percent of them enlisted. Many disillusioned Native soldiers returned from Vietnam and joined militant civil rights groups such as the American Indian Movement. Some joined with their elders to protect and revitalize their Native culture and land. They continue to fight for their civil rights and their people.

In the 1990s, it was estimated that there were 160,000 Native American Veterans. This comprised 10 percent of the Native American population, three times the proportion of non-native people that have served in the military. The Native American has played an important part in the history of the United States military. Let us honor their service and all Veterans.