They began their life together by sealing it with a kiss. 50 years later they still seal each night with a kiss. 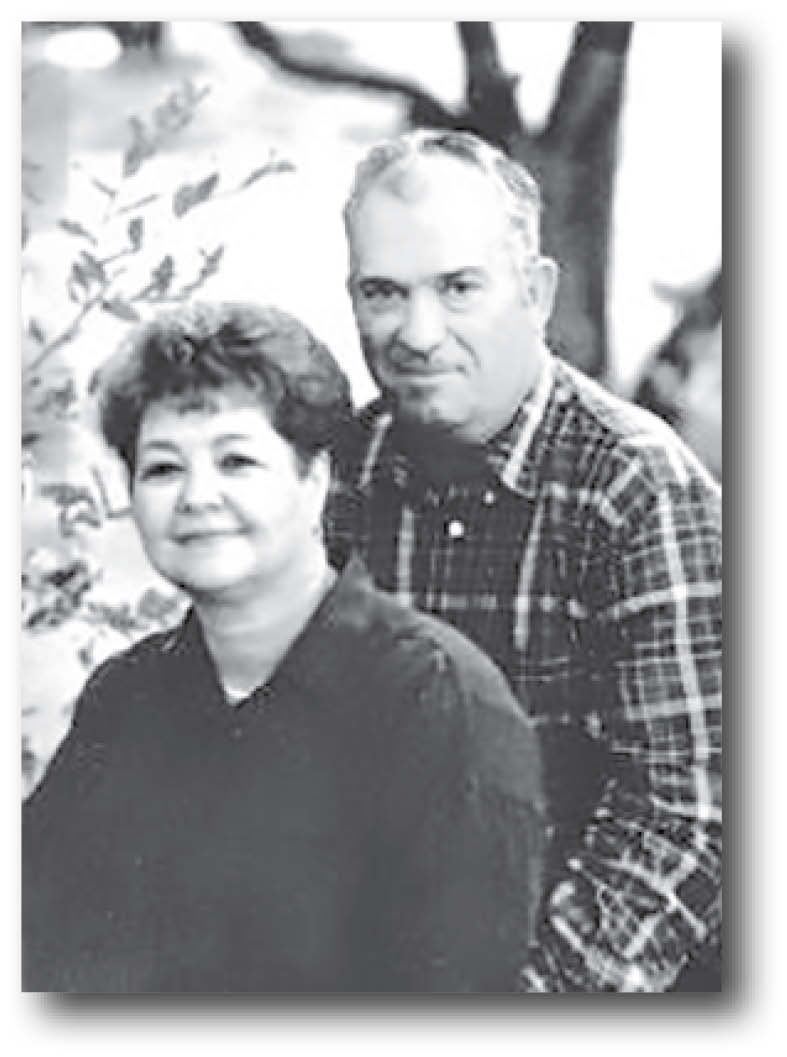 Bob and Sue were raised in Arizona. The couple raised their four kids in San Manuel, where all four graduated from SMHS. Sue was a long time employee of the San Manuel Miner and Chris’s True Value. Bob retired as the Chief of San Manuel Fire Department. They are both enjoying retirement and living close to Sue’s father and brothers, as well as other childhood friends in the Benson area.

Bob and Sue’s children are: Cody Yeck (Carl) in Highland, UT, Tracy Cluff (Denby) in Casa Grande, Todd Coons (Loreen) in Gilbert, and Kelly Coons in Gilbert. They have also been blessed with 12 grandchildren, and two great-grandchildren.