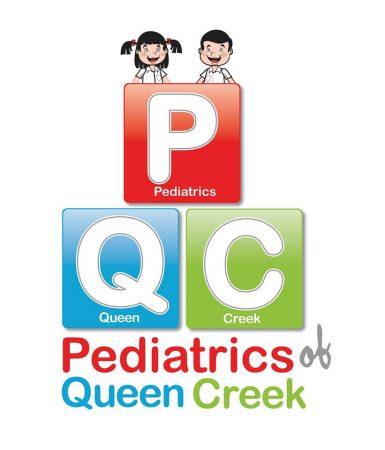 Many times, parents come to the office worried about how much their babies are spitting up. It is verycommon, a study found that at least half of all babies between 0 and 3 months will have reflux. The shocking part for most parents is that this is normal! Yes, most babies will have stomach contents coming up to their mouth and that is a normal process that our body can do (gastroesophageal reflux).

Having reflux is not an illness. Then, we have reflux that is causing pain (from inflammation of the esophagus), that is affecting their weight gain or causing respiratory complications. That is no longer normal, that becomes Gastroesophageal Reflux DISEASE.

Reflux that is not the disease can happen up to 30 times in a day, it may be very interesting to note that reflux does not always show up as spitting up, sometimes it does not even get to the mouth. It is more common around 4 months of age. Reflux– like the one my daughter had, who would spit up until she was 12 months old, followed by a big smile, great weight gain and no other symptoms– is not a disease (we call these babies “happy spitters”). In cases like this, there is no need for any treatment! We continue to monitor, as most babies will completely resolve it by the age of 18 months, although there is some rare cases that can go on for years. It is recommended, if possible, to have a specialist re-evaluate any child whose symptoms do not resolve after 24 months of age. It also is very important to keep close monitoring and make sure no other signs in the physical exam or symptoms appear, as reflux can be a sign of something else. But again, in most cases, reassurance and monitoring is all that is needed.

When do we treat reflux? When it becomes reflux disease, meaning when symptoms of pain or poor weight gain are present. Pain in babies shows as refusing to eat, arching their back, or even choking when spitting up. To diagnose reflux disease, the best and safest way to do so is with empiric treatment: relying on the doctor’s observation and experience; treating with medication and diet modification to see if symptoms improve. To diagnose reflux with specific tests is something veryinvasive to do. It will require putting a tube with a camera (endoscopy) or placing a probe through the nose and measuring the acid content in the esophagus in a 24-hour period. These tests are left for very specific situations that don’t fit the “normal” signs and symptoms.

Some of the first modifications to be made will be milk and soy milk avoidance. In a breast-fed baby, this is achieved with having the mother avoid milk, soy and beef. In formula-fed babies, we first can try thickening the feeds (formula) with infant cereal or, if that is unsuccessful, changing to a special formula, also, keeping babies upright for 30 minutes after each feed. And, making sure that babies are kept away from cigarette smoking. If, after trying all of the above, symptoms don’t improve, medications can be considered. Make sure to speak to your pediatrician if you suspect reflux disease in your baby.