Students and teachers alike are heading back to school. For Ray School District there are three new faculty members added to the roster. 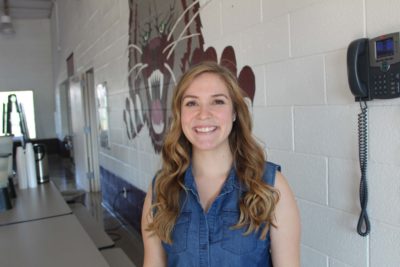 She received her degree in Elementary Education from Northern Arizona University. Last year was her first year teaching. She taught a fourth/fifth grade combination class at First Avenue Elementary School in San Manuel.

She told the Copper Basin News: “I had an amazing second grade teacher who took the time to teach me when previous teachers had not. In high school I didn’t know exactly what I wanted to be, but I was a TA for Mrs. Rubalcaba and Mrs. Acuña. Being a TA really sparked my interest along with my second grade teacher. I really like inspiring children and helping them learn to love learning.”

She plans to further her career by obtaining her master’s degree.

Her hobbies include hanging out with her family and doing makeup.

She is married to Tyson Pitner and they have a daughter, Evelynn. 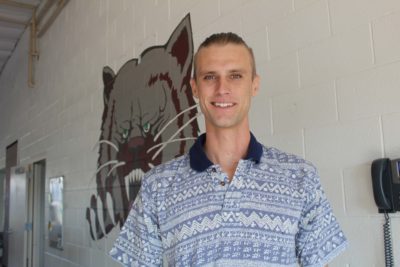 Tyler Gillaspie will be teaching chemistry, physics and Spanish at the Ray Jr/Sr High School.

He grew up in Kearny and is a graduate of Ray High School. He attended Arizona State University and studied sustainability and biochemistry.

“Though I did not study to be a teacher, I did serve in the U.S. Peace Corps as an education volunteer in Mozambique, Africa,” he said.

He plans to return to college to earn his master’s degree in environmental studies.

He lists world travel, craft beer tasting and “anything outdoors” as his hobbies. 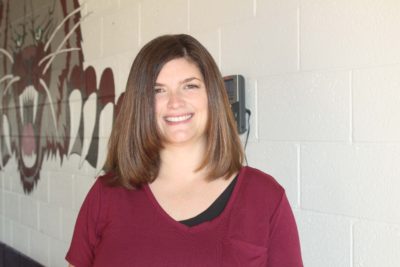 Lisa Warren will be teaching English for seventh, eighth and 10th grade.

She graduated from Arizona State University in December 1998 with a degree in elementary education and chose teaching as a career because she loves working with kids.

“I wanted to be able to make learning fun and engaging for my students,” she said. “My goal for my students is for them to be involved in their own learning.”

She plans to find new and innovative ways to facilitate learning in her classroom.

She is married to Scott Warren and is the mother of eight, Noah, Luke, Jack, Michael, Zhenya, Kaia, Josiah and Asher.