Pinal County Property Taxes are the Highest in Arizona… For Now 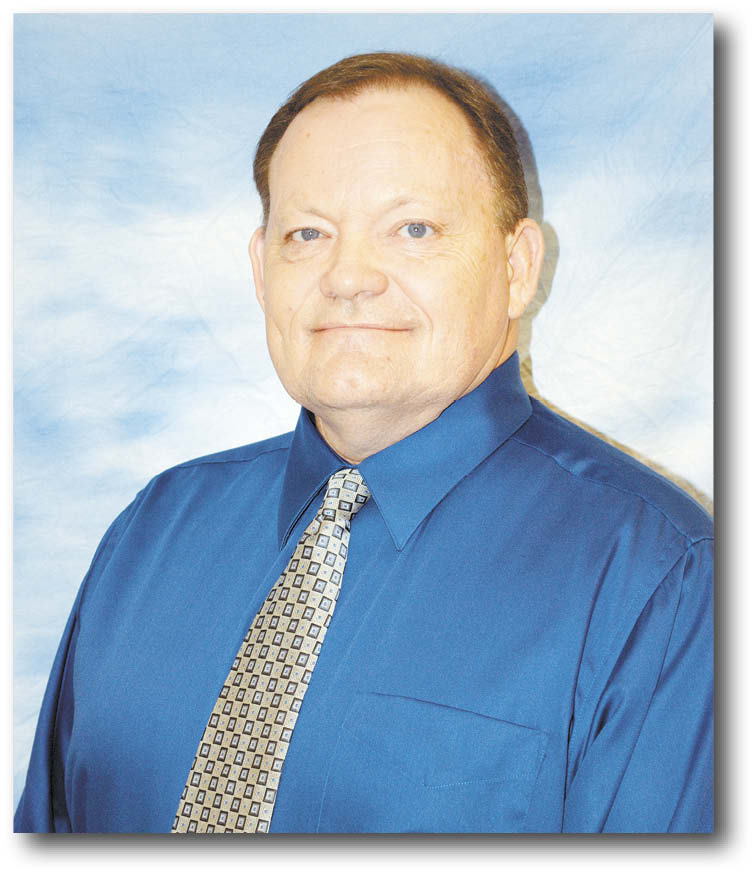 Pinal County, Arizona Property Tax Rates in Pinal and other counties are computed to fall evenly on all property owners based on the value of their property, with owners of $250,000 homes paying proportionately more than the owner of a $100,000 single family dwelling.

But on a per dollar basis, Pinal County property owners pay a higher property tax rate than their counterparts in other Arizona counties, according to Hans Olofssen, chief economist with the state’s Joint Legislative Budget Committee.

“The 2014 Annual Report of the Arizona Department of Revenue found that the average property owner in Pinal County pays a state high of $11.59 in property taxes per $100 of the Limited Property Value (LPV) on primary tax assessments,” he noted. “This is higher than the $11.45 paid by the Pima County homeowner, and $8.27 by the Maricopa County property owner. The state average is only $8.75.”

This is probably due to parts of Pinal County still adjusting to reductions in mining activity since the 1980s while new 21st Century business ventures for a more urbanized county have yet to have a major impact on the local economy, Olofssen said.

“Ongoing shifts in the Pinal County economy as it shifts from mining and agriculture to one based on technology and manufacturing has created a temporary gap that puts the tax burden more heavily on homeowners. But as we bring in more new businesses to share the tax burden, the less the burden will fall on ordinary citizens,” Kaneval said. “Ordinary homeowners will pay a lower amount per $100 of property value as the new business ventures join the local economy and begin paying their share.”

And the new businesses are coming.

According to Kaneval, with the Tractor Supply depot almost open near Casa Grande, and other businesses are lining up to locate near it.

Case-New Holland, a farm equipment manufacturing subsidiary of Fiat Inc., is planning a factory and research-and-development facility near Randolph and Carey Roads between Coolidge and Casa Grande. Sheffield Lubricants, a firm that recycles used motor oil to make marine grease, is planning to locate nearby.

The Arizona Zipline Adventures in Oracle, which will offer outdoor entertainment along Route 77 in southeastern Pinal County, also is nearing its opening, Kaneval noted. Further north on Route 77, the Apache Sky Resort-Casino is being built by the San Carlos Apache Tribe, further providing a destination for fun-seekers in an area of the county once strictly a mining area.

Copper mining also is poised to make a comeback, though neither employs traditional miners.

Florence Copper and its parent company Taseko Mines Ltd. Of Canada is in tests of the in-situ copper recovery process in which a solution consisting of 99.5% water and 0.5% sulfuric acid is injected deep underground through concrete-encased well to dissolve copper far below the ground surface. The resulting copper-containing solution is pumped back to the surface using a series of extraction wells that control where the solution moves. The copper can then be extracted from the solution and formed into sheets that are more than 99% pure copper. The test site is along Hunt Highway north of Florence.

Resolution Copper also is assembling a high-tech mining operation near Superior near the old Magma Mine. The company will use the block cave mining technique suited to mining large, low-grade, deep ore bodies that otherwise would not be feasible or economically viable using alternative methods such as open pit or cut and fill. Controlled from above ground, the technique begins with an initial round of explosives at the bottom of the ore body to break up the rock. Then rock is funneled downward and removed. The void created in the removal process allows gravity to continue forcing the ore body downward. Automated loaders transfer the ore onto trains, where it is transported, crushed, and then conveyed to the surface for additional processing.

Both are expected to eventually boost the county economy while creating hundreds of jobs.

Also adding to the Pinal County tax base will be new housing and subdivisions, Olofssen said.

“The bedroom communities of Tucson are expanding north into southern Pinal County. The development expected there will eventually turn towns like Oracle into middle class suburbs,” he explained.