In light of recent issues with Pinal County’s Primary Elections, the County has announced changes in the leadership of the Elections Department. 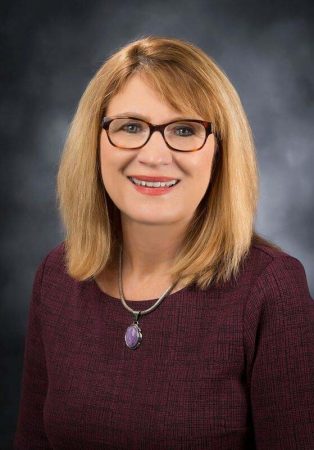 As a result of discussions with the Board of Supervisors and County Leadership, and in order to restore confidence for voters in the November Election, Recorder Virginia Ross has resigned from her elected office and has been appointed Elections Director effective immediately. Ross is an experienced and highly-respected professional, who, prior to being elected as the Recorder in 2012, enjoyed a progressive career in the private sector for Fortune 100 and 500 corporations Ryder System, Inc. and IBM as a certified Project Manager, Telecommunications Manager, and Senior Contract Negotiator.

The Board of Supervisors will hold a Special Session Meeting in Florence on Friday at 11.15 am to appoint a Recorder to see out the remainder of Ms. Ross’s term, which runs through December 31, 2024.

“As a Board, we are deeply embarrassed and frustrated by the mistakes that have been made in this primary election, and as such, we are taking immediate steps to ensure the November election runs smoothly, as elections in Pinal County have historically done prior to this primary,” said Jeffrey McClure, Chairman of the Board of Supervisors.

McClure continued, “It is vital that we restore trust with Pinal County voters, and I can assure the community that there is no better leader to take control of our Elections Department than Virginia Ross. As a fellow elected official, I am grateful to Virginia for sacrificing her elected role to answer the needs of Pinal County.”

Ross continued, “I also want to take this opportunity to publicly thank my staff in the Recorder’s Office, who have provided me such stellar support since I took office in 2013.”