It couldn’t have been a prettier day for a car show. The sun was shining and the cars were polished to a high sheen, reflecting and catching the perfect rays of sunshine. There was a bit of a breeze, but with all the cars parked under the solar panels in the parking lot of the San Manuel High School, you couldn’t ask for a better day for the 10th annual Copper Town Days.

Saturday, Oct. 8, was the annual Copper Town Days Car and Motorcycle Show sponsored by the San Manuel Revitalization Coalition. This year’s event was held at the parking lot at the San Manuel High School. The vehicles sparkled in the glorious October San Manuel sunshine, ready to be judged and plaques to be awarded. The judges had some hard decisions to make this year, including three Best in Show winners.

And this year’s Best in Show winners are:

The top two winners in the judging classes are: 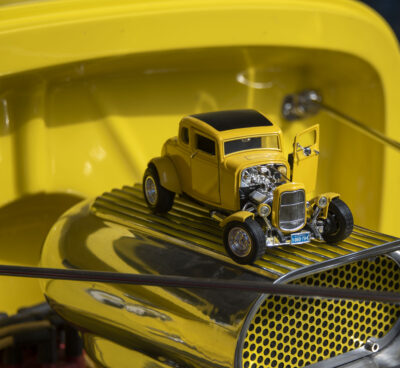 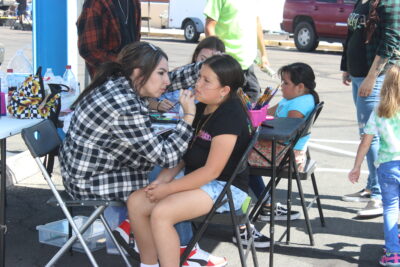 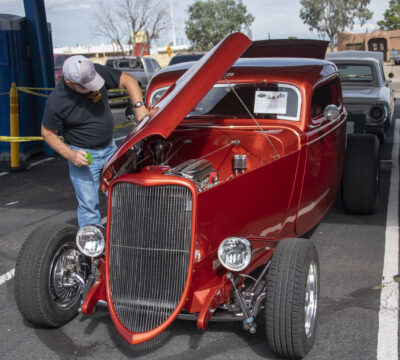 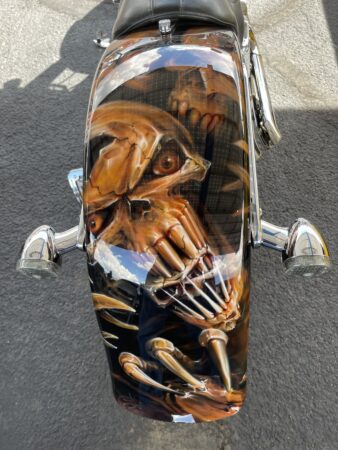 Close up of the Best Paint American MC 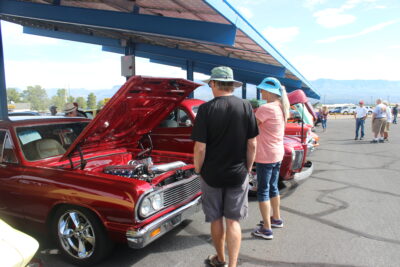 Checking out the car show 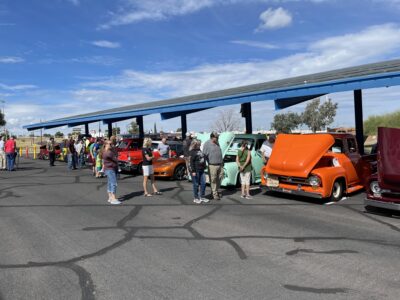 Checking out the car show (by TC Brown)