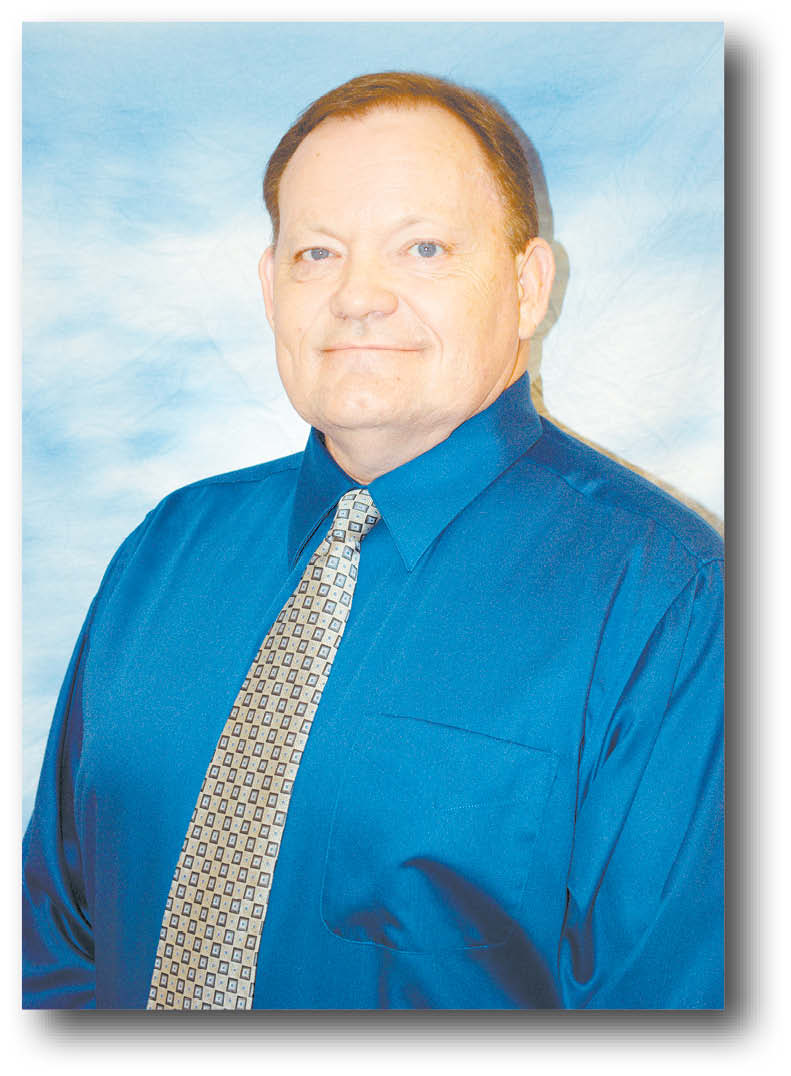 Residents of the Copper Corridor are getting their turn to take part in the Pinal County Workforce Assessment Survey.

The Pinal County Economic Development Program (EDP) has announced that the survey went online on Aug. 20 and invites all citizens in the area that includes Superior, Kearny, Winkelman, Dudleyville, San Manuel, Oracle and SaddleBrooke to participate. By answering the questions and telling Pinal County what jobs skills they possess, the county can better promote businesses to relocate here and create new jobs within a shorter commuting distance, said Tim Kanavel, EDP manager.

Drafted and conducted by San Tan Valley-based Strategic Research Initiatives (SRI) LLC under contract with EPD, the survey has already been successfully conducted among residents in the county’s northwest pocket encompassing San Tan Valley, Apache Junction and Gold Valley. According to Tim Grainey, SRI member manager, questions asked on the survey include the level of education reached, if residents are homeowners or renters, why they moved to their current community, what they like and dislike about the community, and what their job ambitions are.

Although EDP planned to conduct the Workforce Assessment Survey is five steps, each targeting a segment of the county in successive six-week periods, it decided to first assess the survey and its results to see if it was getting the data it wanted. In the period from late May to early August, EDP and SRI determined that the survey was providing the desired results and was easy for participants to complete. The survey thus wouldn’t be changed for the other four county areas.

But to make up for lost time and complete surveying all county residents before Christmas, the Copper Corridor segment and the Central Pinal segment covering Florence, Coolidge, Eloy and Arizona City would be conducted at the same time. In mid-October, the two remaining segments for the areas around Casa Grande and Maricopa will finally be invited to visit the survey’s website, Kanavel said.

“We can keep the Copper Corridor and Central Pinal survey results separate by sorting by zip codes,” Kanavel explained. “We already did that for the Northwest Pinal segment when we weeded out respondents from Queen Creek, which is mostly located in Maricopa County.”

The reason behind the survey is rather basic, he added.

“When EDP reaches out to businesses that could potentially relocate or set up shop in Pinal County, one of the first questions they ask is, ‘How is your workforce? Do you have people with the skills we will need ready to recruit and hire?’” Kanavel said.

“With the survey, we have those statistics ready to share,” he concluded.

Once EDP knows what job skills are possessed by residents in specific areas of the county, it can target specific types of businesses to that area.

“Results from the San Tan Valley/Apache Junction/Gold Valley survey surprised us,” Kanavel said. “We weren’t expecting that so many residents would have skills needed by high tech and medical businesses. Obviously we will promote those types of businesses to that area rather than manufacturing.”

The survey also found that the population in Northwest Pinal was relatively young (average age in the mid-30s) or that 40 percent of residents would have at least a high school diplomas with many having some college and possessing college degrees. This, Kanavel said, is attractive to potential employees along with Pinal County’s relatively low taxes, plenty of undeveloped land, warm winter weather and a plethora of entertainment and recreational assets.

Kanavel is excited to see results of the Copper Corridor survey. While the population changes in that county segment haven’t been as dynamic as in other areas, in the more southern sections like Oracle and San Manuel some residents commute into Pima County for their jobs and likewise would welcome new job opportunities inside Pinal County that don’t require as long of a trip to reach. And the area is in need of additional employment opportunities.

Resident of the Copper Corridor can take the Workforce Assessment Survey by going online to: http://bit.ly/1loTu0N.

The survey also is available in Spanish at: http://bit.ly/1tGJ1km.

According to Grainey, the survey can be completed in under 15 minutes. Because the growth in parts of Pinal County has been so dynamic since 2002, EDP plans to conduct additional Workforce Assessment Surveys are regular intervals in the future; perhaps as early as 2017, Kanavel said.