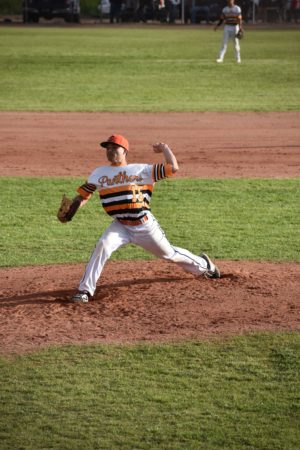 Superior junior Daniel McConnell threw a complete-game shutout to earn his win of the season in the Panthers’ 7 – 0 victory against visiting San Manuel last Thursday.

The southpaw starter scattered six hits across seven innings without allowing a run or issuing a walk while fanning nine Miners’ batters during an efficient 82-pitch outing.

“He threw lights out,” Superior head coach Manuel Ortega said about his left-hander. “San Manuel is a great hitting team and he shut them out.

“All of his pitches were working for him and he kept them off balance. He was very effective and executed (his pitches).”

Following a scoreless first couple of innings, Superior tallied two runs in the third, a single run in the fourth, and four more in the seventh, but McConnell needed only one of those runs to secure the Panthers’ fifth win of the season against 2A San Manuel that had won five of its first six games.

“Our defense finally played like they’re supposed to and had (McConnell’s) back,” said Ortega.

Senior Gabriel Garcia and junior Gabe Castillo had two hits a piece while a third “Gabe”, Gabe Otero, a junior, doubled for the Panthers’ lone extra-base hit in the game.

McConnell and freshman Matthew Cruz each had base hits in game for Superior. 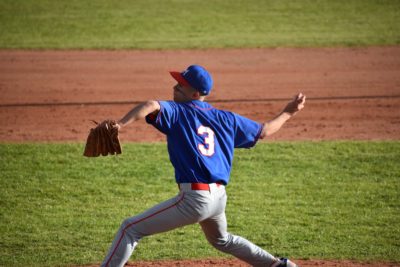 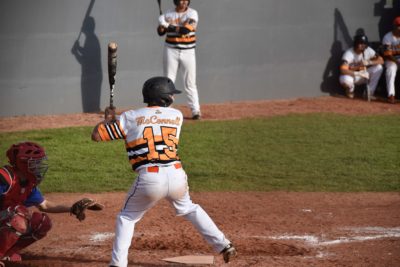